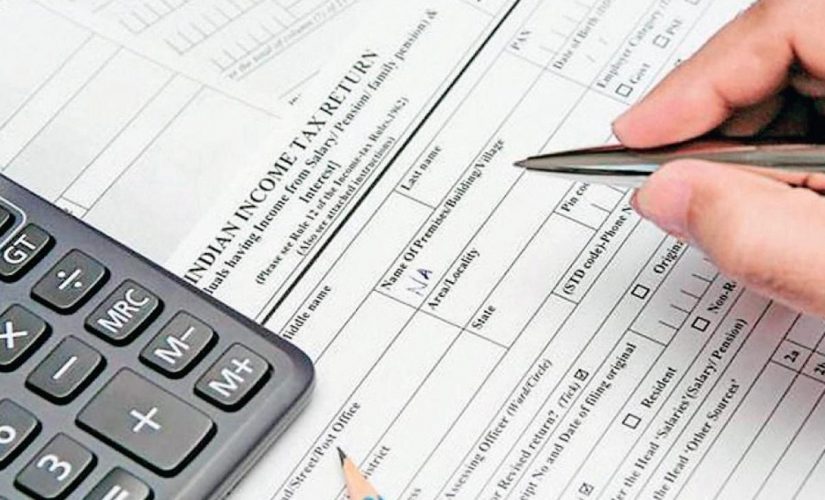 The applicable VAT regulations in the European Union provide that Member States may apply one standard rate, the minimum of which may not be less than 15%, and two reduced rates, the minimum of which may not be lower. at 5 %. Note that there is no upper limit to the standard applicable rate, but that the highest rates observed in the European Union do not exceed 25%.

On the other hand, certain specific provisions allow Member States which, before 1 st January 1993, applied to certain goods or services reduced rates lower than 5% or exemptions (zero) to maintain these exceptions temporarily.

VAT is an indirect tax, on consumption, which gives it several characteristics that can be seen as just as many flaws from a certain point of view:

By definition, it weighs all the more on an economic agent the more he consumes a larger fraction of his income. The associated criticism is therefore to weigh more on the poor, who consume a large fraction of their income, than on the rich, who can afford to save more.

It is not a redistributive tax: the rate paid is the same for everyone, regardless of income. The VAT is therefore criticized by some political forces that prefer progressive taxes.

For the State, it generates revenues which depend on consumption, consequently on the importance of economic flows (and not on the stock of available wealth). This puts public finances in line with economic activity there is an automatic fiscal increase with growth, and vice versa a reduction in resources in the event of a recession) which can be seen as a drawback. What is more, focusing more on the flow than on the stock can generate perverse effects (stimulate consumption to the detriment of the stock, in particular with regard to a poorly evaluated stock such as natural resources and the environment.

On the first two points, the States which have adopted VAT explicitly recognize the validity of the argument, insofar as they have developed measures which in fact give VAT a certain progressivity:

Reduced rates of VAT on primary goods, and vice versa “luxury” rates for other goods; what is more, certain goods can be excluded from the scope of VAT, for example housing in France.

Goods made available free of charge, and which therefore do not bear VAT, which benefit the poorest

The third point is also accepted, and the States occasionally use it to stimulate a sector which they consider desirable, but their financing need is generally too great for them to waive significant VAT in the general case. 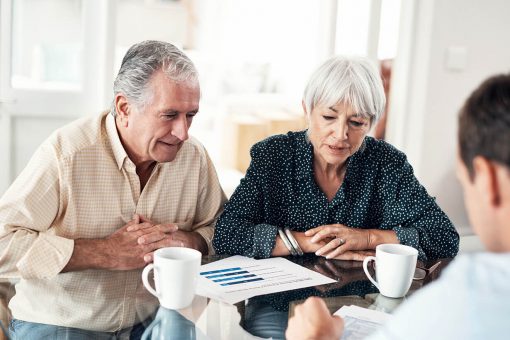 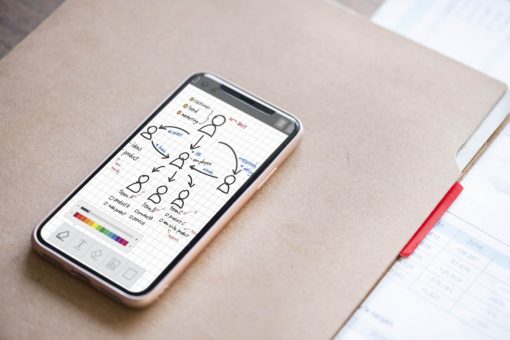 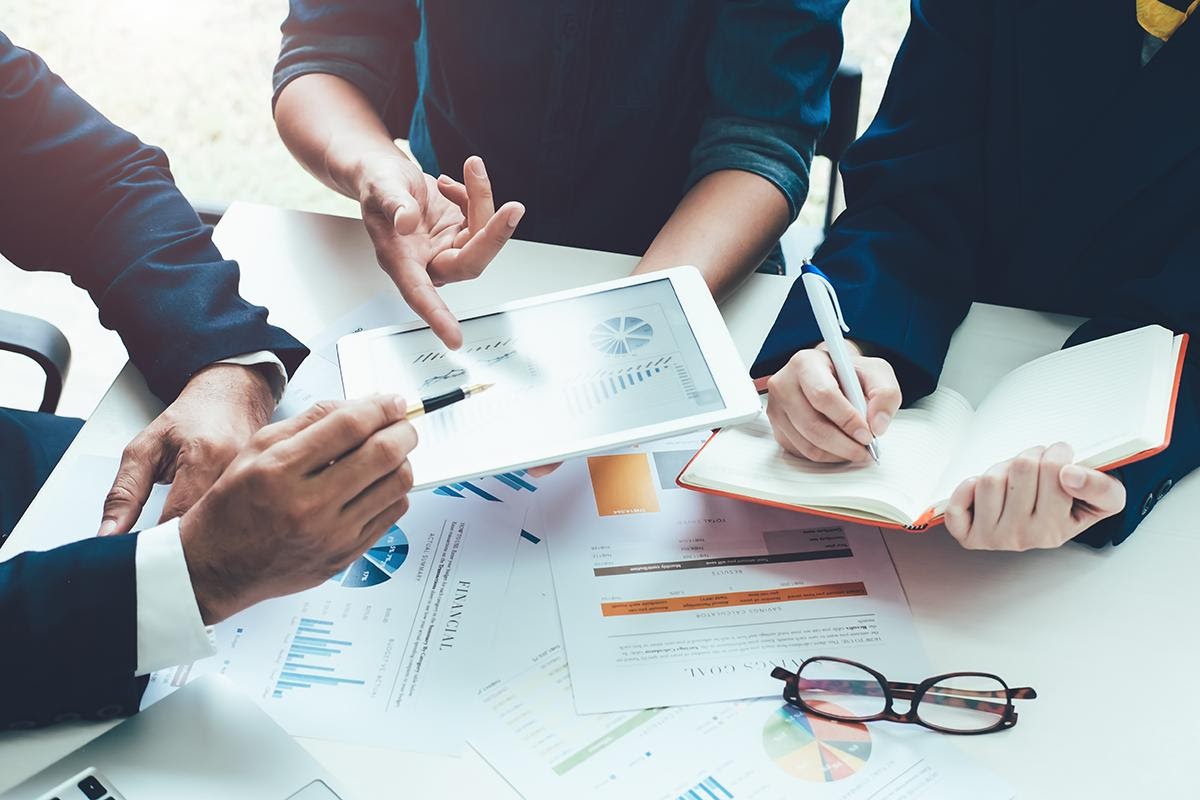