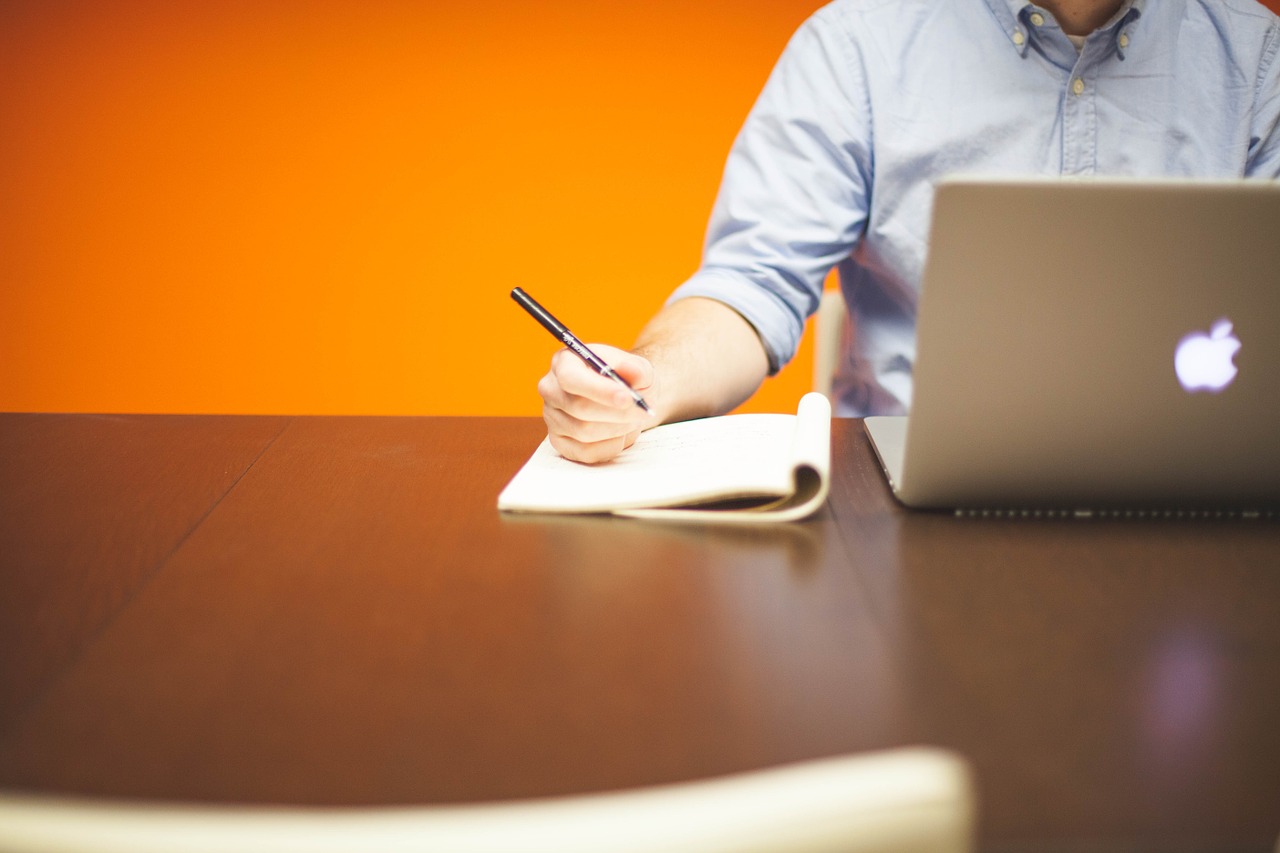 If you’re an entrepreneur just getting started or someone who’s had a few startup flops, don’t despair.

Even the most successful entrepreneurs failed miserably before they hit their stride, says seasoned entrepreneur Scott Vollero in his related blog post on “The Big Mistake New Business Owners Often Make.” In fact, a flop or two seems to be a rite of passage on the road to success. The lessons learned from failures are valuable learning tools, as these stories of famous fails prove.

It’s hard to believe, but investor, consultant and ABC TV’s Shark Tank personality, Barbara Corcoran has had her share of ups and downs. She says, “I am so good at failure, it’s like my specialty.” Corcoran states that bouncing back after failure is one of her greatest strengths. She remembers the time she spent her company’s first profits on a marketing initiative that was less than stellar. In fact, she calls it a disaster. She learned from that mistake and didn’t look back.

Picture this – a young Walt Disney is called into his boss’s office at a newspaper and fired. The reason? His writing lacked creativity. Ouch. Refusing to give up, Disney formed his first company, Laugh-O-Gram Films with $15,000. Alas, the company failed. Turning to Hollywood, Disney still struggled against critics until the public rallied around him and discovered Mickey Mouse.

Milton Hershey and the Chocolate Factory

When you hear “Hershey” what comes to mind? Chocolate, right? Milton Hershey, Hershey Company founder and supplier of milk chocolate goodness, didn’t start his career in candy. He was an apprentice in a printing shop. He turned his attention to candy after his boss fired him. His first three attempts at candy-related companies ended in failure. His fourth company, the Lancaster Caramel Company, was a success. Soon after, Hershey founded the Hershey Company, which has been making candy bars for generations.

Arianna Huffington and the 36 Publishers

Anyone who’s spent any  time online is familiar with the Huffington Post. The Huffington Post is one of the most successful news, sports and entertainment Web outlets on the Internet. It’s founder, Arianna Huffington, did not find success easy. Long before Huffington Post was created, Huffington’s second book, “After Reason,” was rejected by publishers not once, not twice, but 36 times before it was finally published. That’s perseverance.

If there was ever a great comeback story, this is it. Apple became a massive empire under founder Steve Jobs’ leadership, but when Jobs was 30, Apple’s board of directors gave him the boot. The company struggled mightily without him. Jobs founded a new company called NeXT, which was acquired by Apple. Now back with Apple, Jobs reinvented the company, changed its focus and made the brand relevant.

One of the richest men in the world, Bill Gates, took a circuitous route to success. He and business partner Paul Allen came up with an idea to process and analyze traffic tapes when they were still in college. City and county governments showed a degree of interest. Unfortunately, when the pair attempted to demonstrate Traf-O-Data to officials, it barely worked. Officials were unimpressed and Traf-O-Data went bye-bye. A few years later, Gates and Allen came up with their first Microsoft product.

What can you learn from these true stories of famous fails? That you can do everything to prevent a failure but it might still happen. That a failure isn’t the end, but something to learn from. That to be a successful business entrepreneur, you have to bounce back and keep trying. That if you have a passion for your idea, accept your failures and move on. Keep pursuing your goals. 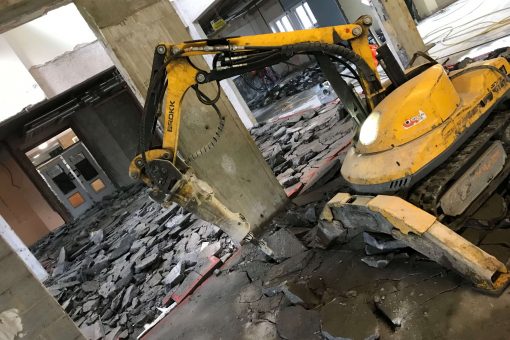 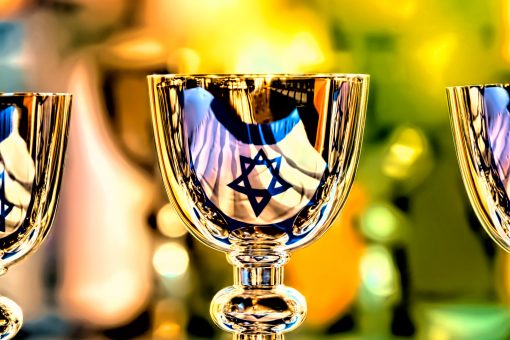 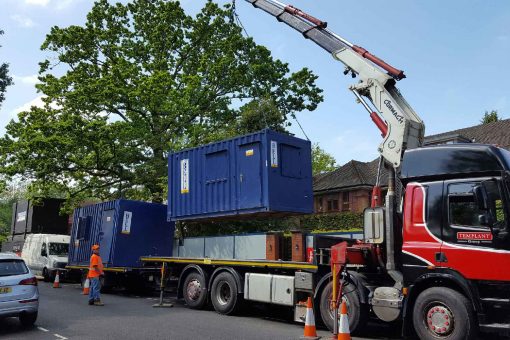